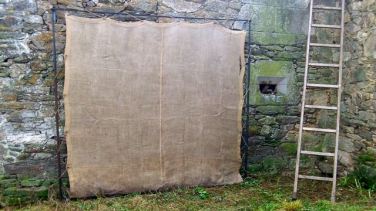 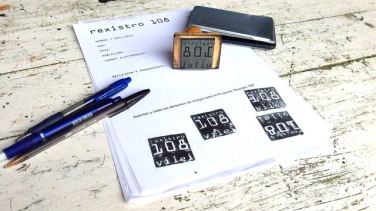 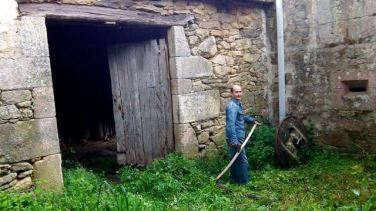 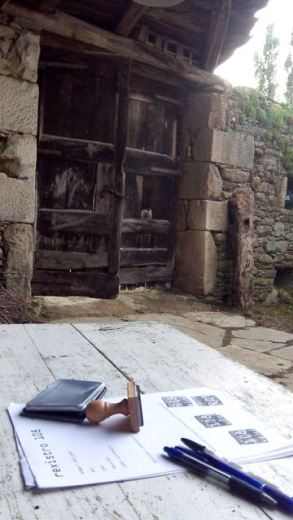 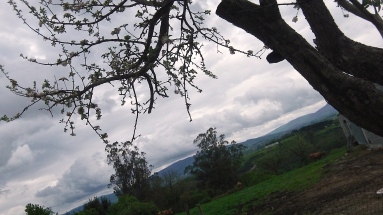 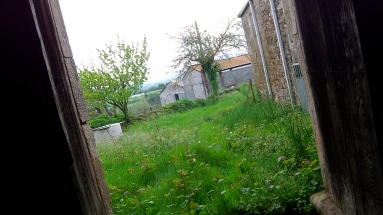 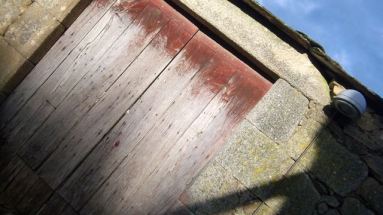 Spring has arrived but the Galician skies are still showing us the face of winter and WHY this area is known for its GREEN GREEN GRASSES! The air is fresh and the wind blows strongly as it whips against your face but in the distance coming closer is the sound of the footsteps of the pilgrims and the “clack”, “clack”, “clack” of their walking sticks. Ever so often you can hear the sound of horses as they make their way on the stone an ancient sound that is a strong reminder that for more than a thousand years pilgrims have made their way from Europe to cross Spain and enter into Galicia – One step at a time – On top of the footsteps of other pilgrims. We have all marked the land with our presence and it is now apart of us. Something that can not be taken away. It is forever with us, inside us, a part of us.

This is also marked by a special photography project I have been fortunate to be a part of after meeting German Limeres just two weeks after he began documenting the faces of the pilgrims in his Rexistro 108 Km Vilei summer 2011, the first photography documentation of pilgrims as they make their way across Galicia to Santiago de Compostela.  With some 500 photographs of pilgrims from more than 30 countries it has been my honor and pleasure to share in this unique project and to capture on video some of their testimonials of their passion for pilgrimage and love of the Camino.

Muchas gracias to German Limeres Rexistro 108 Vilei and to the pilgrims for sharing in this very special, unique and personal camino experience!!!